German defender, Antonio Rudiger, has passed his medical and signed a four-year contract with Real Madrid, according to a report from Sport1’s Patrick Berger later confirmed on the Spanish press. Rudiger will earn €7 million/year and will have a €450 million release clause in Real Madrid, reports managingmadrid.com.

The deal is not official yet and Real Madrid will not announce it until the very end of the season, given that both parties have titles to play for. Rudiger will face Liverpool in the FA Cup final, while Real Madrid will play for the Champions League title on May 28.

Rudiger will add much needed depth to the team’s defensive line and he will also give Ancelotti the chance to move Alaba to the left side of the defense if needed. His physical presence and ability to distribute the ball from the back line will definitely be of help next season. 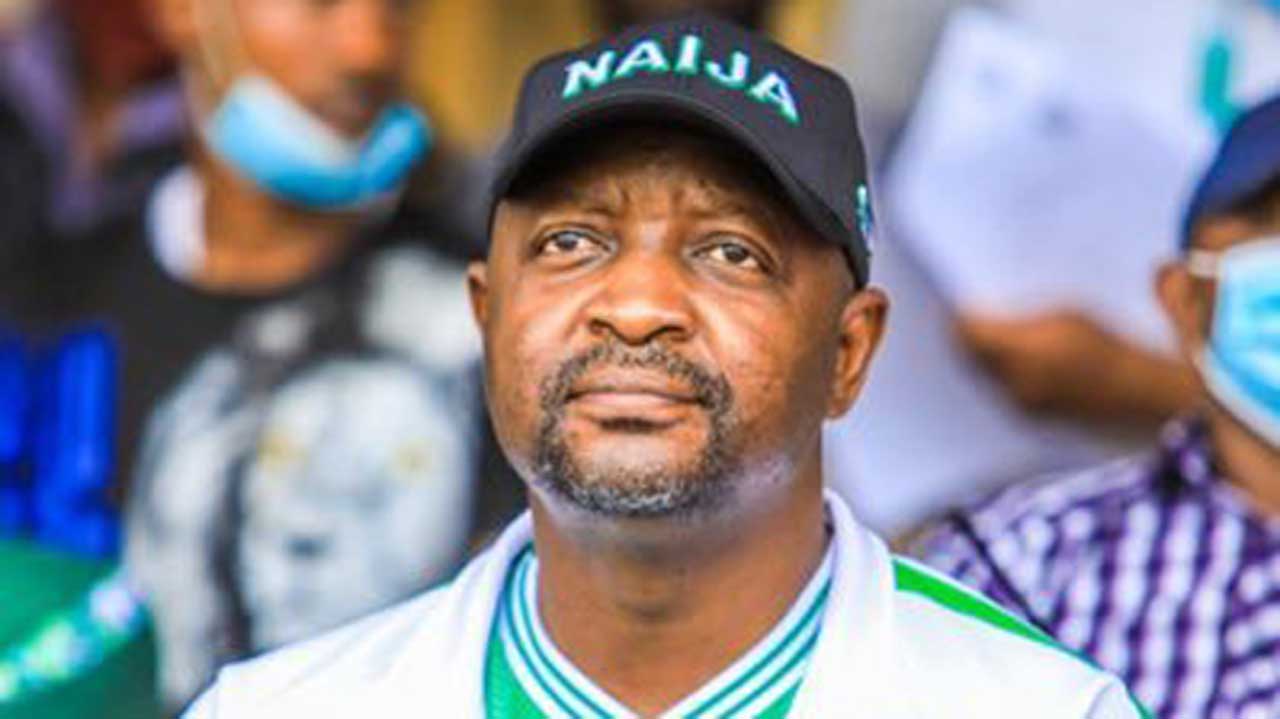 The government recently withdrew the country from international engagements for two years following the leadership crisis that has dogged the Nigeria Basketball Federation (NBBF) for more than six years.

A statement by the Federal Ministry of Sports, signed by Director, Press and Public Relations, Manga Mohammed, reads: “Following the recent directives of President Muhammadu Buhari on the state of basketball in the country and its withdrawal from all International basketball competitions for the next two years, the Federal Government, through the Ministry of Youth and Sports Development has announced the members of the Interim Management Committee (IMC) to oversee the development of the sport in Nigeria.

“The Committee is to draw up programmes that will revamp basketball from the grassroots in Nigeria, revive its moribund domestic leagues and attract cooperate sponsors for the development of the game.”

The Federal Government had on May 12, 2022, announced the withdrawal of Nigeria from international competitions for two years, citing the “unending crises that have plagued and nearly crippled basketball development in the country.”

Youth and Sports Development Minister, Sunday Dare, explained that the move would provide government opportunity to revamp the sport from the grassroots, as well as revive the domestic leagues, which have become moribund.

He added that government would utilise the period of break to address all contentious issues among stakeholders.

Recall that the NBBF crisis came to a head on January 31, 2022 when two separate boards of the federation emerged in elections held in Abuja and Benin.

The Abuja NBBF faction election produced Igoche Mark as the body’s president, while the polls in Benin returned Musa Kida as the federation’s boss. 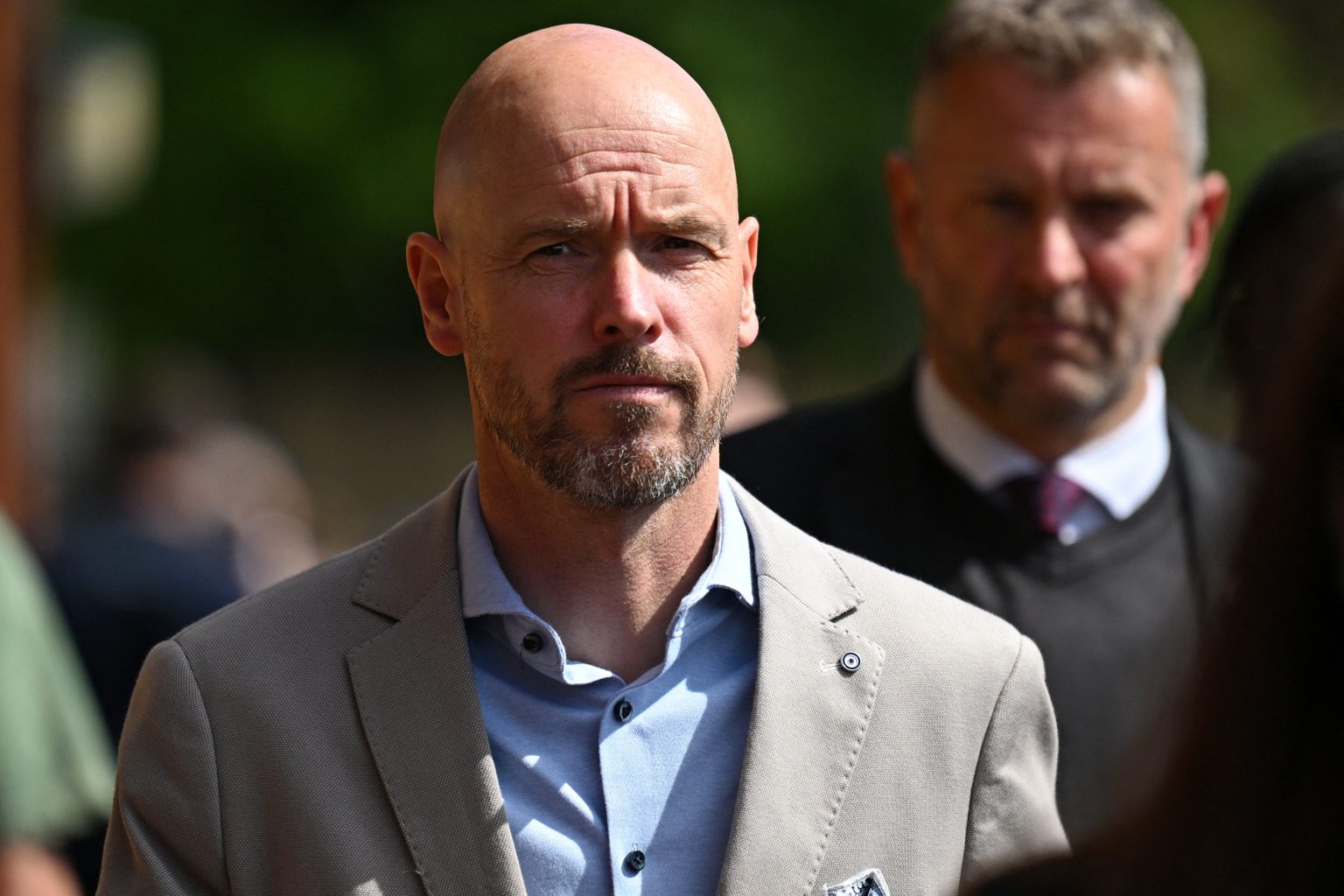 Manchester United’s new manager Erik ten Hag believes it is possible to end the dominance of Manchester City and Liverpool despite taking over a struggling side that finished a lowly sixth in the Premier League.

United ended up 35 points behind champions City, who pipped Liverpool to the title by a point, as the Red Devils registered their lowest-ever Premier League points tally.

Guardiola and Klopp — the managers of United’s two biggest rivals — have consistently battled it out for the major trophies, leaving the Red Devils, without silverware since 2017, as bystanders.

However, the Dutchman challenged the suggestion it would take the departure of one or both of Guardiola and Klopp for United to be able to compete again.

“In this moment I admire them both,” Ten Hag said as he was unveiled at Old Trafford on Monday. “They play at this moment really fantastic football, both Liverpool and Manchester City.

“But you always see that an era can come to an end. I am looking forward to battle with them.”

The former Ajax boss, 52, is United’s fifth permanent manager since the club last won a league title in Alex Ferguson’s farewell season in 2013.

Ten Hag also had a spell as Bayern Munich’s reserve team manager earlier in his career and said he was used to the demands of working at a big club.

“This is a project, it takes time,” he said. “I know in this club — I have the experience of Ajax and Bayern — in the top (clubs) there is never time.

“We want to win every game so we go from game to game and then we will see. This club has a great history, now let’s make the future. It’s really exciting to do that with the people around in the club.”

Ten Hag refused to be drawn on how many new signings he is targeting in the transfer window but said there would be a role for top-scorer Cristiano Ronaldo, who turns 38 next season.

Ralf Rangnick’s interim time in charge since November failed to summon any sort of response from an expensively assembled squad as United finished 13 points outside the top four.

Rangnick is set to take over as Austria manager but is still contracted to the club in a consultancy role for the next two years.

Ten Hag, though, was non-committal on how many contacts he will have with Rangnick.

“That is on the club,” he said of Rangnick’s role. “I analyse by myself, I observe and I speak with a lot of people, but finally I draw my own line.” 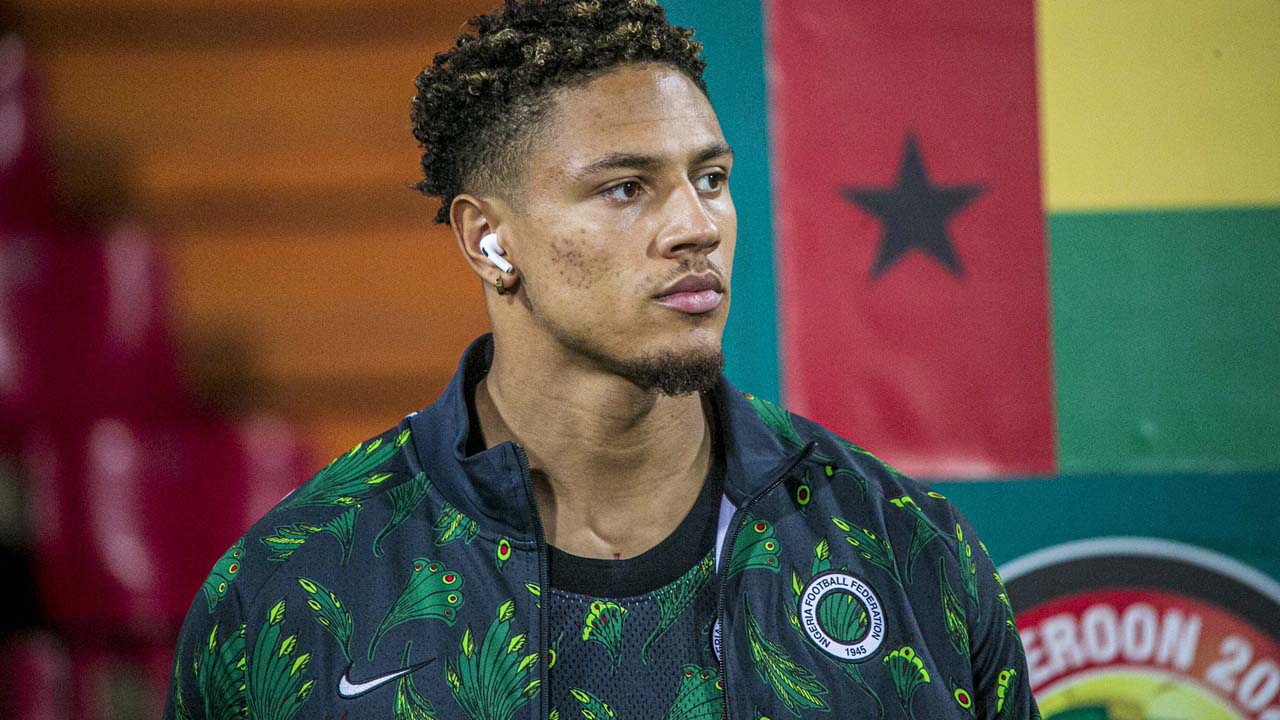 Nigeria’s first choice goalkeeper, Maduka Okoye, has once again, withdrawn from the Super Eagles upcoming matches slated for end of May and early June, reports bestchoicesports.com.ng.

The Watford FC of England new goalkeeper has asked to be excluded from the 30-man Super Eagles list to face Mexico and Ecuador.

Okoye, who is set to link up with Watford, which have been demoted to the English Championship, last week guided his team, Sparta Rotterdam out of relegation in the Netherlands’ Eredivisie.

According to reports, Okoye has communicated to the Nigeria Football Federation (NFF) that he won’t be available for the two friendly matches.

No reason has been given for his absence per the time of filing in this report, thus, fueling talks of the goalkeeper potentially quitting the national team.

Okoye was largely targeted by a section of Nigerian fans and media after the team’s round of 16 exit at the Africa Cup of Nations in Cameroun, with many blaming him for the decisive goal scored by Tunisia.

Since after the tournament, he hasn’t represented Nigeria as he made a last minute decision to shun the World Cup playoffs against Ghana, which ended Nigeria’s hope of qualifying for the showpiece in Qatar.

Meanwhile, the 22-year-old goalkeeper is set to be named Watford FC number one following Ben Foster’s decision that he would not drop to the Championship with the club. Foster confirmed he would leave Watford at the end of the season.