Brazilian football legend Pele has been hospitalized again for a “reevaluation” of his treatment following a colon tumor last year, his doctors said, the latest health issue for the 82-year-old icon.

Edson Arantes do Nascimento — Pele’s real name — was admitted to hospital in Sao Paulo “for a reevaluation of his chemotherapy treatment for the colon tumor diagnosed in September 2021,” his medical team said in a statement.

“He was taken to a standard room, without the need for intensive or semi-intensive care… (He) is in full control of his vital functions and in stable condition,” it added.

Pele’s daughter Kely Nascimento told his fans there was “no emergency.”

“There is (no) emergency or new dire prediction… We appreciate the concern and love,” she wrote on Instagram.

Another daughter, Flavia Nascimento, denied rumors the footballer known as “The King” had taken a turn for the worse.

“There’s been a certain amount of confusion because my father went to the hospital for some exams,” she said in a video, describing the stay as part of routine treatment “to monitor his cancer.”

“Please keep sending him that World Cup energy, which he loves and is exactly what he needs.”

Considered by many the greatest footballer of all time, Pele has suffered from increasingly fragile health in recent years.

He has been undergoing regular chemotherapy treatments since being diagnosed with colon cancer last year.

He had surgery to remove the tumor in September 2021, spending a month in the hospital.

His public appearances have grown increasingly rare, but he maintains an active presence on social media — recently telling the Brazilian national team he was counting on them to “bring this trophy home” from the World Cup in Qatar.

Current Brazilian international Alex Telles told a news conference in Doha the team are rooting for Pele to make a speedy recovery.

“It’s hard to talk about our ‘King,’ he represents us to the entire world. I’m praying for him to stay strong here with us. Hugs to his family, everything will be all right,” said the Sevilla defender. 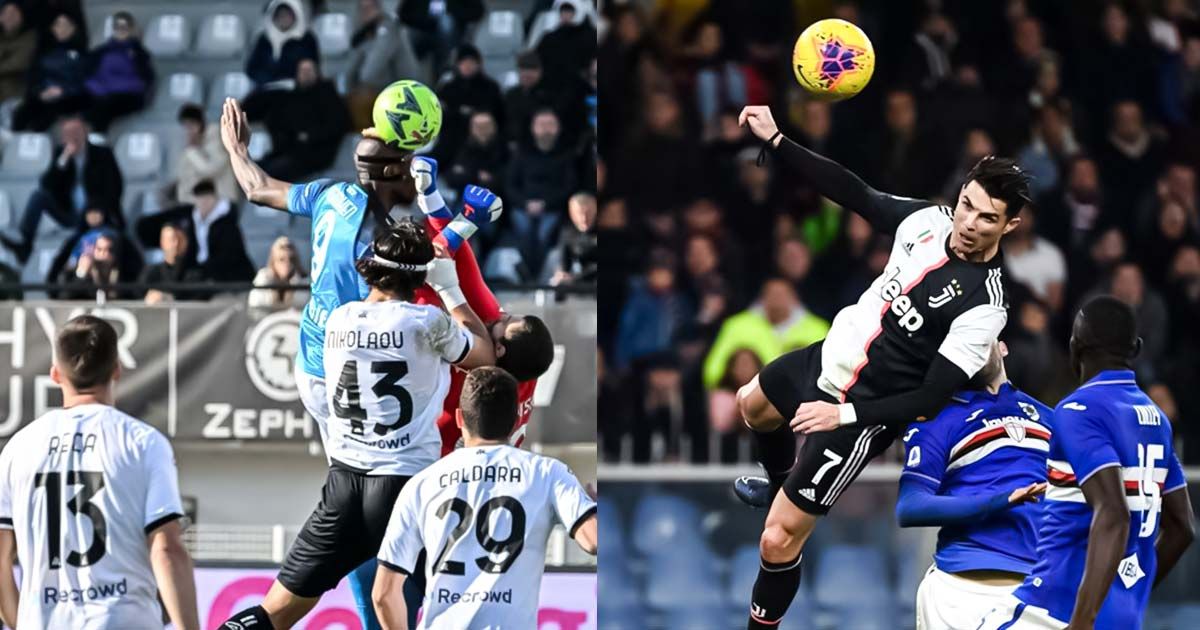 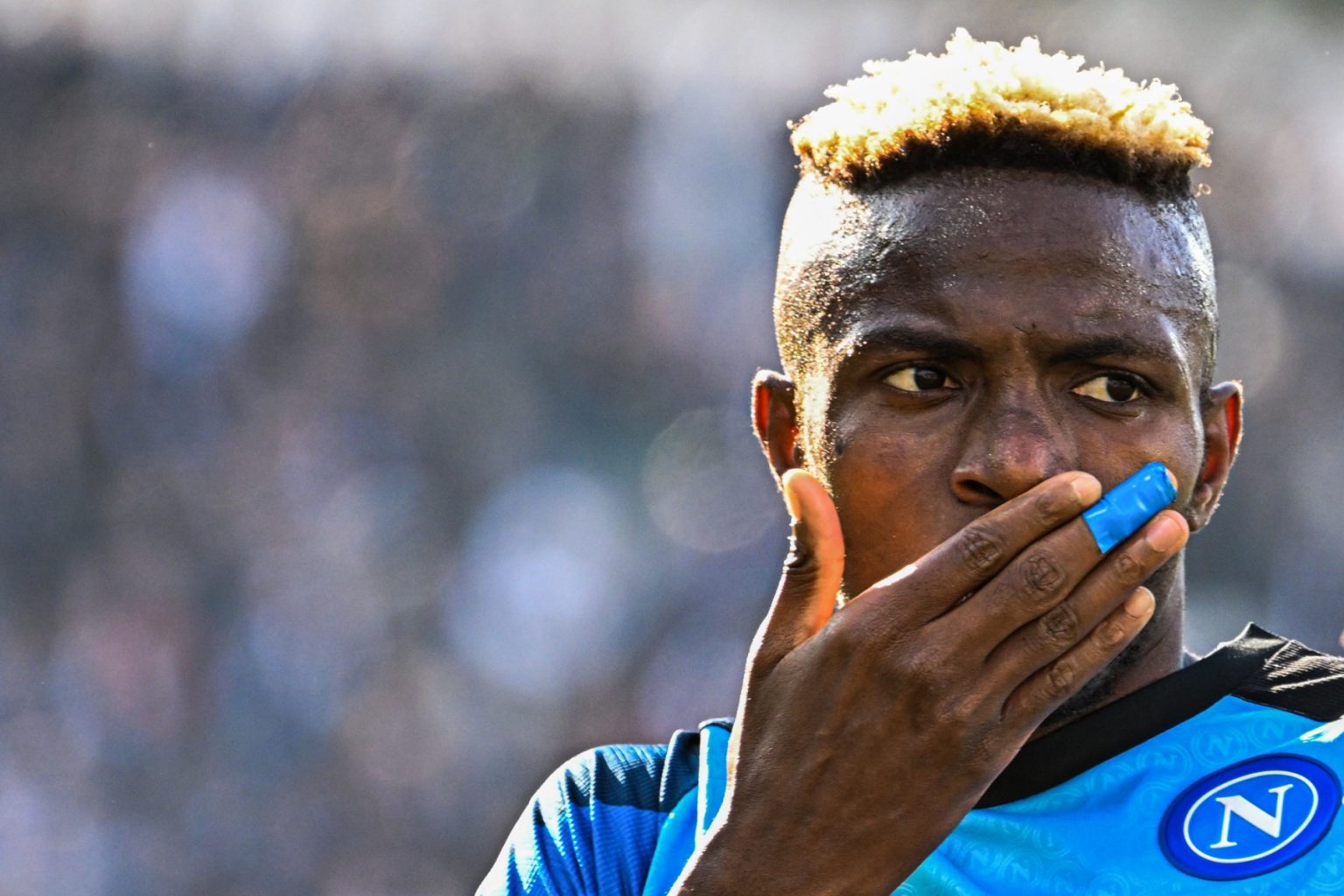