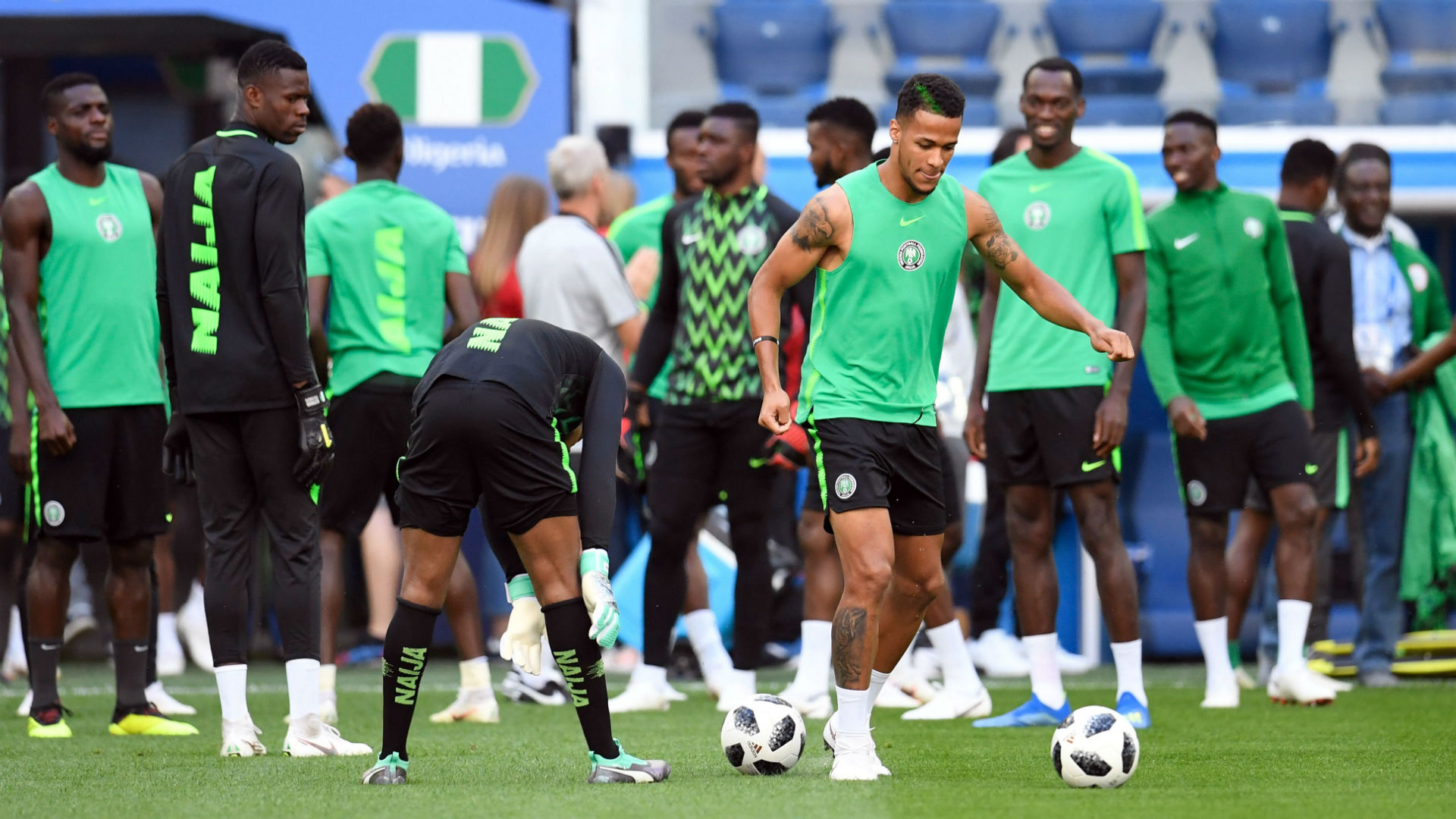 The Nigerian national team camp was thrown into jubilation following the arrival of duo goalkeeper Francis Uzoho and defender Ebube Duru in Constantine on Wednesday.

All the invited 24 players are now in the Super Eagles camp at the Marriott Constantine, ahead of Nigeria’s international friendly match on Tuesday September 27 in Oran.

Nigeria champions Rivers United left-back Duru was called up following injuries to a number of players, including defender Leon Balogun, and joined the team on Wednesday after returning from Liberia, where the Pride of Rivers reached the penultimate stage of this year’s CAF Champions League group phase.

Team captain Ahmed Musa and forwards Henry Onyekuru and Samuel Chukwueze are the others knocked out by injuries.

Goalkeeper Maduka Okoye, defender Kevin Akpoguma, midfielder Wilfred Ndidi and forward Chidera Ejuke are returning to the squad after some period out, while midfielder Richard Onyedika and forward Godwin Saviour are joining up with the big boys for the first time.

Israel-based keeper Adebayo was in the squad for the AFCON qualifying matches against Sierra Leone and Sao Tome and Principe but did not see action.

Tuesday’s clash will be only the second-ever friendly match between the Fennecs and the Super Eagles, with the two-time African champions edging a clash in Austria in October 2020 by the odd goal.

Hajduk Split defender Chidozie Awaziem was the first player to arrive at the Eagles camp.

The Eagles stars had their first training session on Tuesday under the watchful eyes of the team’s coaching crew.

Lookman, Adebayo, and Saviour walked in to join their international teammates not long after the training session began.

Leicester City forward Iheanacho arrived in Constantine on Wednesday afternoon, marking a return to international duty for Iheanacho, who was not in the Eagles squad that kicked off their Africa Cup of Nations qualifying campaign against Sierra Leone and Sao Tome and Principe in June.

Without Iheanacho, Nigeria edged Sierra Leone 2-1 in Abuja before trouncing Sao Tome and Principe 10-0 away from home.

Iheanacho last featured for Nigeria when the Super Eagles failed in their attempt to overcome Ghana for a World Cup ticket in March.

Head coach José Santos Peseiro has approved that the three-time African champions have a training game against Algeria’s ‘B’ squad on Saturday in order to see a number of new and returning players in action, ahead of the official game against the Fennecs (Algeria’s ‘A’ team) in Oran on Tuesday evening.

The match against Algeria’s ‘B’ squad will start at 5.30pm on Saturday while the official game on Tuesday will commence at 8pm.

When both teams clashed in a 2006 World Cup qualifying match in Oran in September 2005, the Super Eagles ran out 5-2 winners. 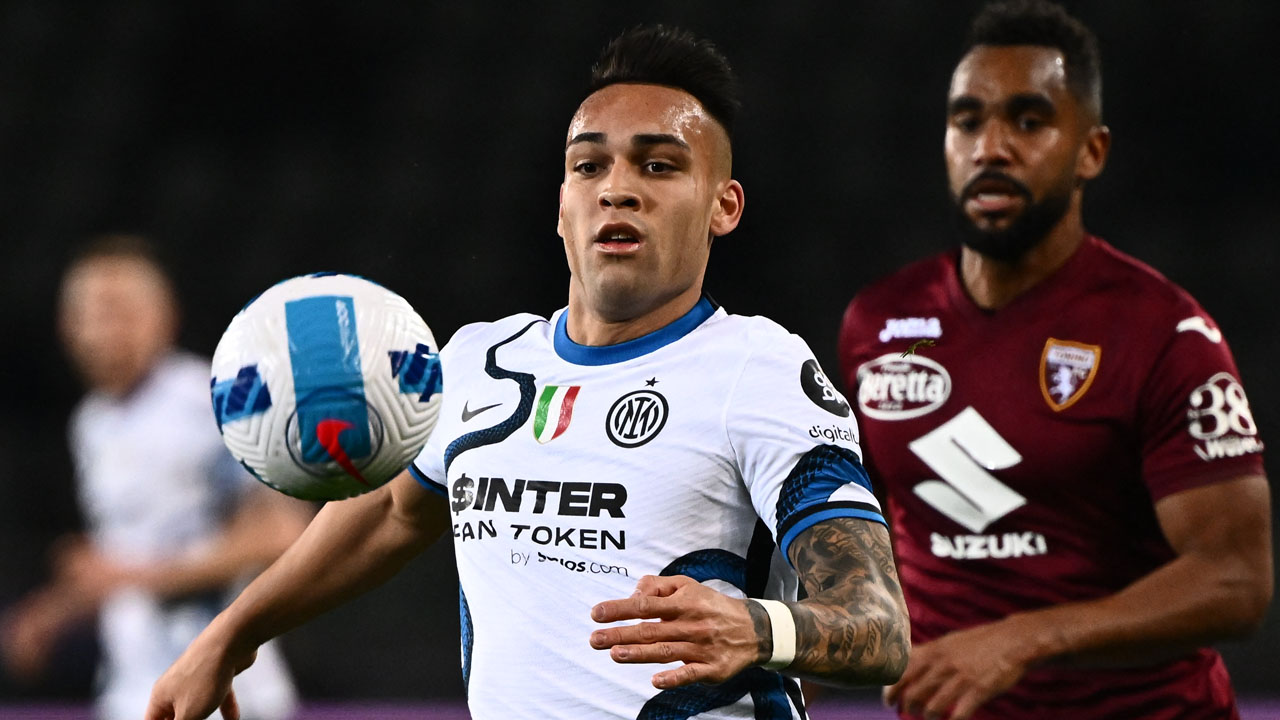 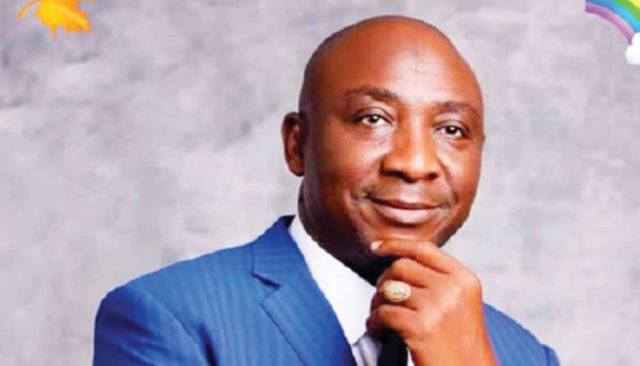 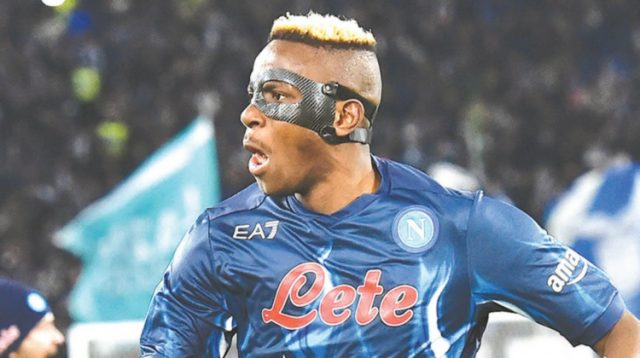