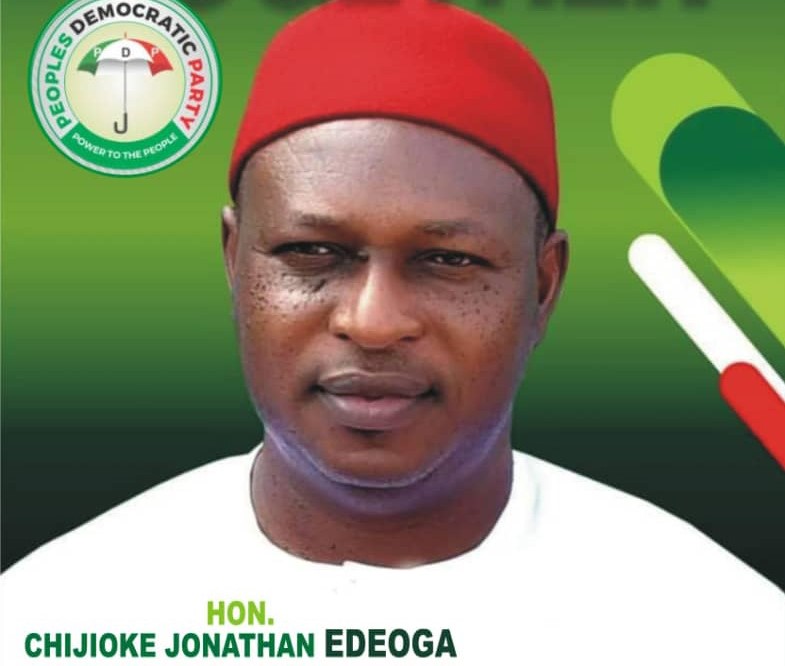 A pressure group under the aegis of Justice and Equity Club, has urged the Governor of Enugu State Rt. Hon. Ifeanyi Ugwuanyi, to ensure that true democracy is enthroned in the state by ensuring that the candidate who flies the party flag represents the interests of every progressive minded citizen of Enugu state.

The Convener of Justice and Equity Club, Dr. Hippolytus Onah, made this known during a world press conference with the theme: “Inclusive Democracy and Good Governance”, held at the Secretariat of the National Union of Journalists, in Abuja, yesterday.

Onah said the group’s choice is Hon. Chijioke Edeoga from Isi- Uzo Local government, who is a quintessence of integrity, character and competence, and noted that following Ugwuanyi’s track records, the people of Enugu state are certain that he would not choose a gubernatorial candidate lagging in the needed virtues to lead the state.

He noted that although there may be presentation of other diverse candidates but Ugwuanyi would present a candidate in line with the zoning tradition of the People’s Democratic Party, which currently presents Enugu East Senatorial zone, with Isi-Uzo being the most favoured.

His words: “As Ndi Enugu awaits governor Ugwuanyi’s choice of his successor, the question of who takes over from him has been flying in the sky and fanning some persons with unbridled ambition to become governor cold.

“Some of these folks who clearly are driving against the traffic had begun to heat up the polity too early that they might warm their frozen political selves before the forge with the same heat they had generated. Governor Ifeanyi Ugwuanyi, a political warlord himself, has remained calm, cool and collected, knowing full well he is fully in charge and no man no matter how he is driven by his ambition can scoop the political water off his head.

“Ugwuanyi surely holds the yam and the knife. He holds the yam and the knife with a compassionate heart. He deals to everyone their due portion. He is kind-hearted and naturally disposed to peaceful coexistence. The fact that governor Ugwuanyi loves peace does not offer any rebellious politician the crevice of weakness by means of which they could pile pressure on him with a view to smuggle their anti-people ambition through to the throne.

“The same teeth with which the grasscutter laughs is the same with which it bites.”

The group insisted that the governor cannot be stampeded into endorsing any candidate but, maintained that Edoga is the right candidate to continue Ugwuanyi’s good governance in Enugu.

“Whoever Ugwuanyi chooses will definitely emerge the governor of Enugu state. No doubt about that and it can be justified within the precinct of democratic governance…

“Justice and Equity Group, insist that as 2023 general election draws closer, some aspirants to the governorship seat have begun campaigns especially on social media. Some had begun by impugning the Ugwuanyi administration, using media warlords and cheerleaders who are rather driven by their pecuniary interests.

“The more they did attack the Ugwuanyi administration the more it ironically gained the commendation and approval of the people of Enugu State who themselves are the beneficiaries of his good governance. The attackers had no more choice than turn a new leaf and began to praise that they have previously condemned.” 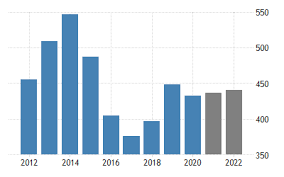 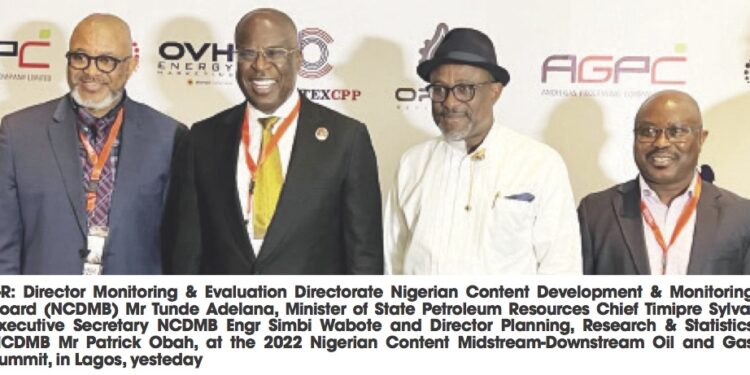