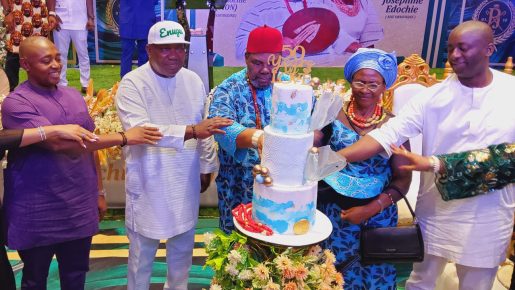 Veteran Nollywood actor, Chief Pete Edochie, has described the Enugu State Governor, Ifeanyi Ugwuanyi, as the dearest person to him among great leaders in the country and beyond.

The actor said this at his 53rd wedding anniversary held at The Base Landmark Event Centre, Enugu. Edochie, who said he is pleased with Ugwuanyi’s exemplary leadership qualities, described the event as a defining moment of his life.

The actor disclosed that he has the pictures of great leaders including the late Dr. Nnamdi Azikiwe, the late Chinua Achebe, Chief Olusegun Obasanjo, and Jerry Rawlings, among others, in his house and called on photographers to give him the copies of the photographs he has taken with the governor at different events.

He said: “In my house, I have the photographs of Dr. Nnamdi Azikiwe and I. The photograph of Chief Olusegun Obasanjo and I. Chinua Achebe, Jerry Rawlings and I, but of all these great names that I have mentioned, the dearest person to me is the Governor of Enugu State present here.

“But on several occasions, the photographers that normally take these pictures leave without giving me a copy. Any photographer that will be the first to give me the pictures of today’s event will receive a good prize from me?”

Gov. Ugwuanyi graced the event in the company of the deputy governorship candidate of the Peoples Democratic Party (PDP) in the state, Barr. Ifeanyi Ossai; and former Deputy Chief of Staff, Imo State Government House, Barr. Chima Nwanna, among others. 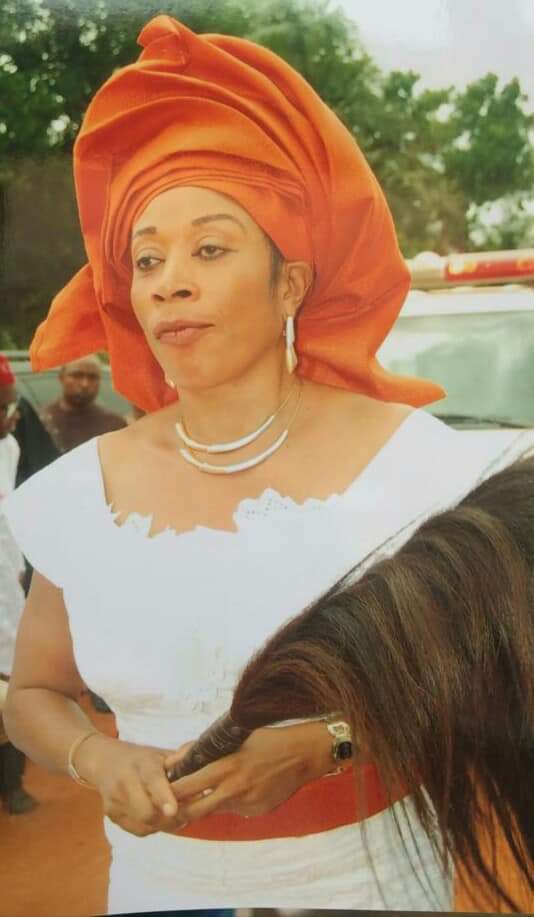 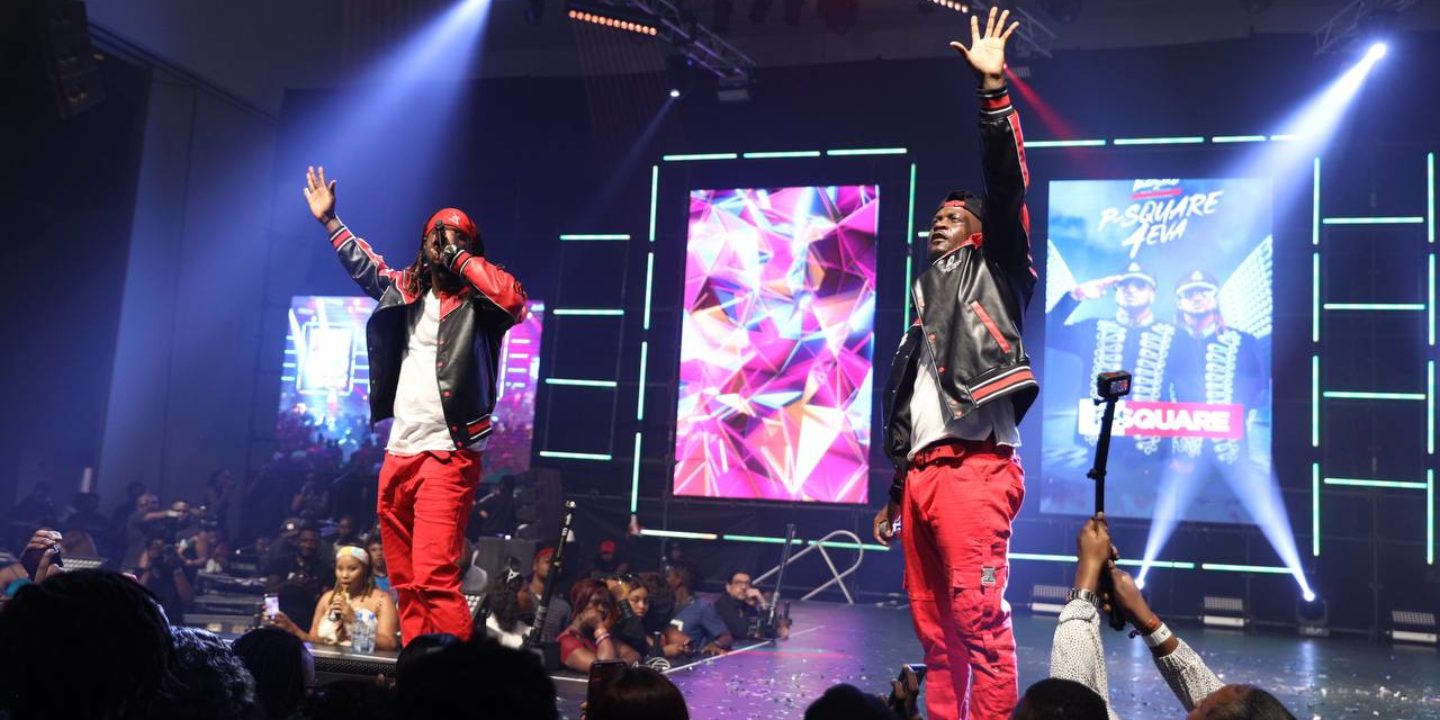 Singers and twin brothers, Peter and Paul Okoye aka PSquare

Singers and twin brothers, Peter and Paul Okoye, who make up the group, P-Square, have had a chequered career. At a time they were unarguably one of the biggest music groups in Africa, but after rounds of in-fighting, the duo broke up on several occasions and went their separate ways as solo artistes.

Their latest break-up was in 2017, and they stayed about for about four years, going on to release solo songs and albums, before mending fences in Novermber 2022.

Barely a year after, the singers have continued to reconnect with their fans across the world.

On Sunday, November 20, 2022, the group performed at the Buckwyld ‘n’ Breathless ‘P-Square 4Eva’ concert on Victoria Island. The event seemingly reminded their fans of how much they had missed the duo. The brothers also didn’t disappoint as they constantly reached into their goodie bag of hit songs to thrill the crowd. Songs they performed at the show include ‘Collabo’, ‘Chop my Money’, ‘Do Me’, ‘E no Easy’, and ‘Beautiful Onyinye’, and they mesmerised the audience with their dance choreography. Another highlight of the show was when they brought other acts on stage. The stars that joined them were 2Baba, May D, Don Jazzy and J Martins.

Weeks before that, P-Square had excited fans during their performance at the Africa Movie Academy Award, which held on Sunday, October 30, 2022, in Lekki, Lagos.

On September 21, 2022, the duo had taken London, United Kingdom, by storm when they gave an energetic performance at their sold-out show in the city, as a part of their ‘world tour’.

Aside from going on tour, the duo has also released two songs this year, which enjoyed warm reception from their fans. This was even as Peter hinted recently that they would release an album in 2023. He had written on Twitter, “Legendary and iconic P-Ssquare are still selling out concerts around the globe with old hits. What then happens when they unleash the 2023 album? Wait for it.”

Away from music, the brothers have also been vocal about their support for Peter Obi, the presidential candidate of the Labour Party, and the leader of the band of supporters called ‘Obi-dients’.

The President, in a congratulatory message by his spokesman, Femi Adesina, on Saturday, in Abuja, noted the unique position of Jonathan in the growth and development of the nation.

He lauded Jonathan for sacrificing personal ambition for the greater good of the country, and successfully winning the hearts of Nigerians and the world as a man of peace, by carrying on his legacy of truce and amity to many countries.

Buhari joined the family, particularly his wife, Patience, and mother, Eunice, in celebrating another milestone in the former president’s life.

According to him, the friendliness, loyalty and humility of Jonathan continue to open opportunities for service to humanity while defining a path for the former president to invest in people, institutions, and nations.

He, therefore, prayed for Jonathan’s well-being and that of his family.