The Director General of the  Maritime Administration and Safety Agency (NIMASA), Dr Bashir Jamoh, who emerged the Public Sector Icon Award winner at the just concluded Vanguard Personality Awards investiture, has described the award as  a challenge to selflessly work harder in the interest of Nigeria and humanity.

Speaking to Vanguard Maritime Report at the end of the ceremony held at the Eko Hotels and Suits, last weekend, Jamoh said the award has only placed a lot more expectations on the shoulders of the Agency.

He said that whatever made the Vanguard selection Committee to choose the leadership of the Agency sounds real because of the reasons they gave for being selected.

According to him, the honour bestowed on NIMASA is for the Agency to prove the Vanguard Media right.

He commended his management team for the support that led the Agency to emerge as one of the awardees.

He said; “The industry should expect more work and more sustainable successes. We have so many things in place; God willing within the next three or four months, we have to double our performance to prove this particular award.

‘‘It is a challenge; whatever we did before that made the selection Committee to find us worthy, I think now we have to double our efforts and ensure that we do not betray the trust reposed on us.

“For me, I do not see this honour as an award, I see it as a challenge and a call to duty, a call to serve.

“Vanguard Newspapers has observed the changes and impact the Agency has brought to the industry.

“There are so many areas we need to do more; within the next two, three to four months, we must be able to prove them right, so we need to re-double our efforts.” 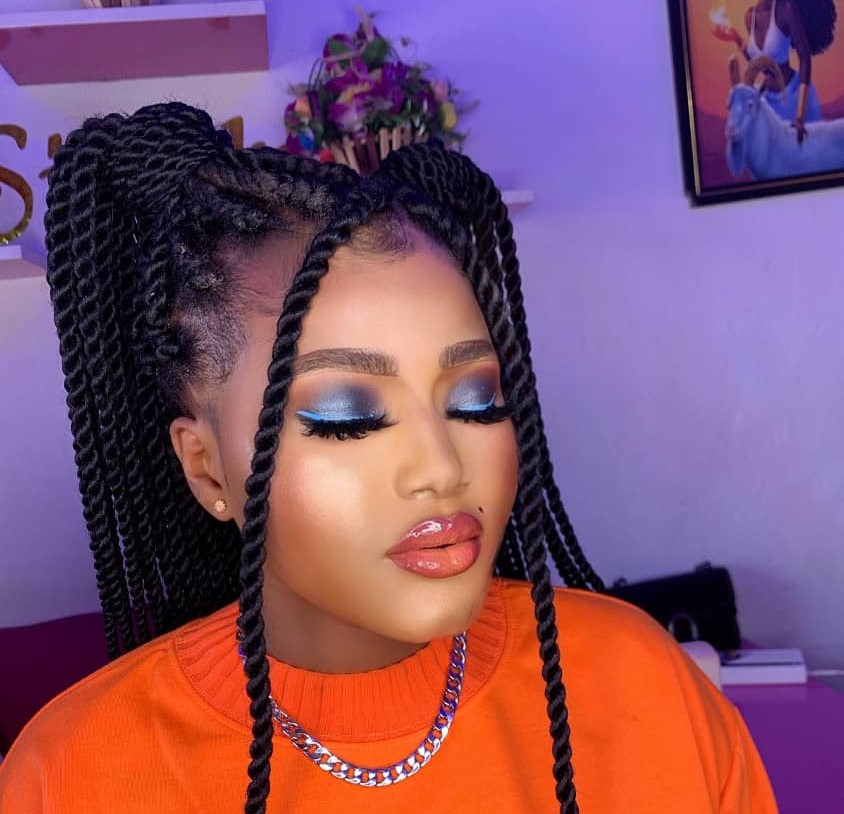 Chioma, as a name, means good God. And this means a lot. Then add this to the spirit of celebration and it gets as best as it is here, as Chioma Ebeke celebrates her birthday. Chioma is beautiful, soft-spoken, charming, and full of life. Isn’t she so cool, cool?! 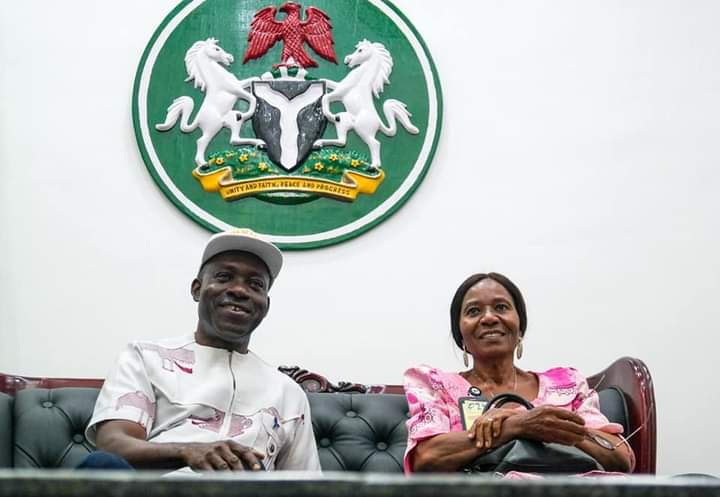 Below is a personal account of Governor Chukwuma Soludo’s account of hosting his primary three teacher, at the Government House, Awka:

I had the rare privilege of hosting my Primary three (3) class teacher today at the Governor’s lodge, Amawbia. Lady (Dr) Mebirim, from Ahiazu Mbaise, taught me at Nigercem Primary School, Nkalagu, in today’s Ebonyi State.

It is true that the reward of Teachers is in heaven. However, I always tell my friends that it is good to, atleast, give them advance payment here on earth first.

Mrs. Mebirim took me through nosltagic reminiscence of my days as a Primary 3 pupil. I am glad to have her around, she didn’t forget to remind me of the need to remain a “good boy”.

I cherish these respected persons for their roles in shaping who I have become today. May God bless them immensely. 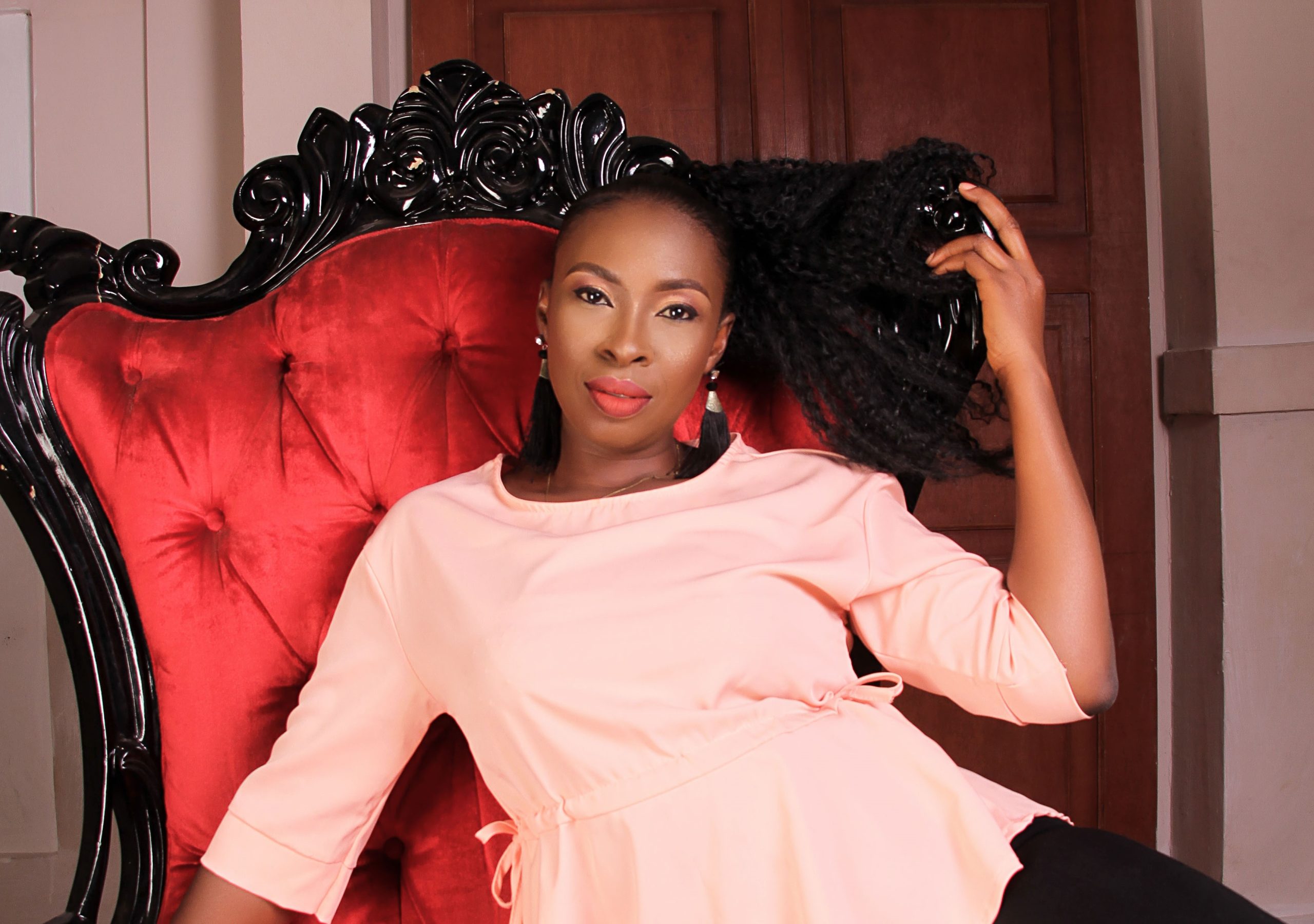 Gerty, as she is fondly called by many, is always a delightful encounter, who is as doting as she is dutiful, hence her presence in our man’s life is a gift as precious as the life it takes to experience and appreciate her pricelessness. That is why he is Wordshot and she is Wordshotess!

Cheers to our special one, a rare gem whose general dispositions easily lend her to the world.