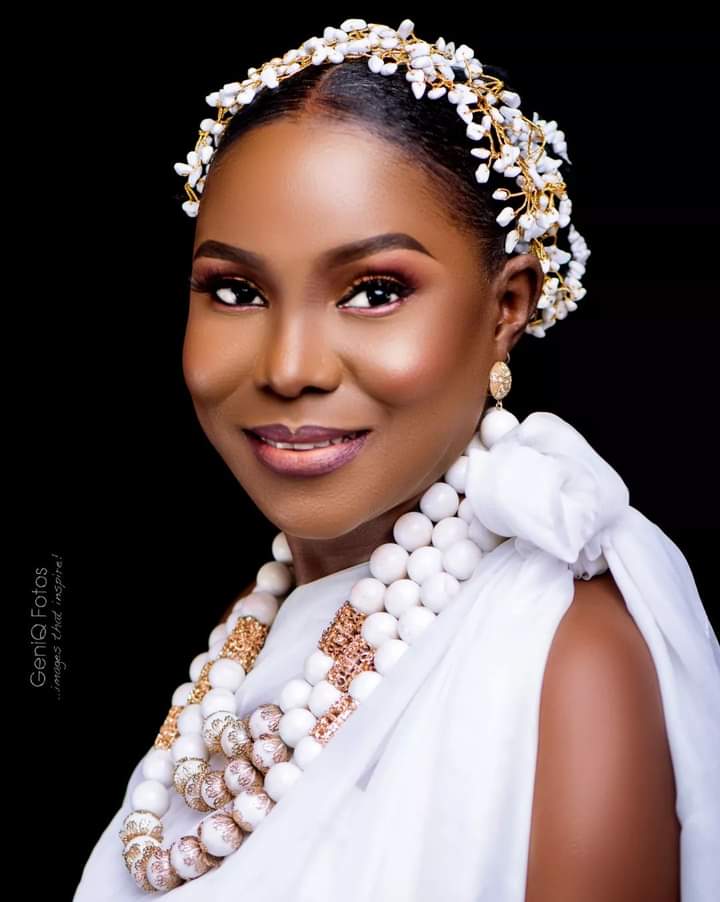 Today is a beautiful day in the life of our pretty sister and On Air Personality, Omotola Agbelusi. It is her birthday!

Tola, as she is fondly called, is a broadcast journalist with Family Love FM, Port Harcourt. She is one notable personality in sportscasting whose voice over the Garden City is so much beloved.

ITS A DAY SO DIVINE FOR NKIRU! 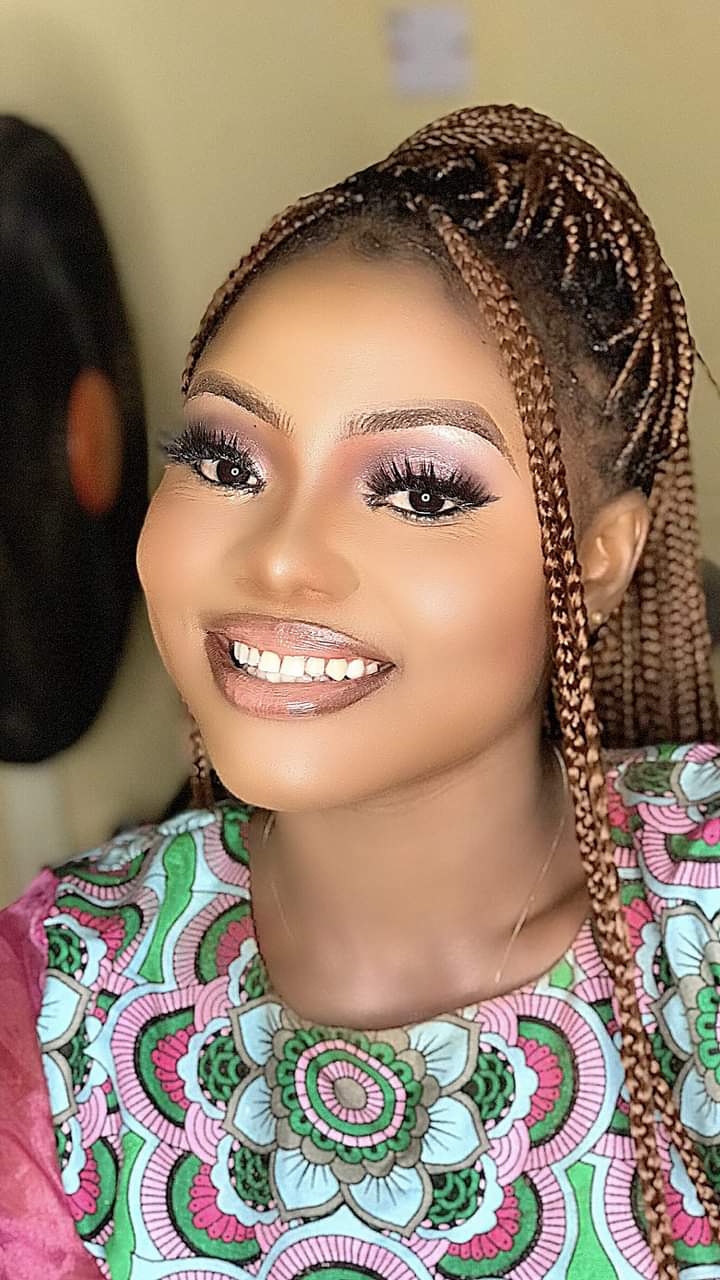 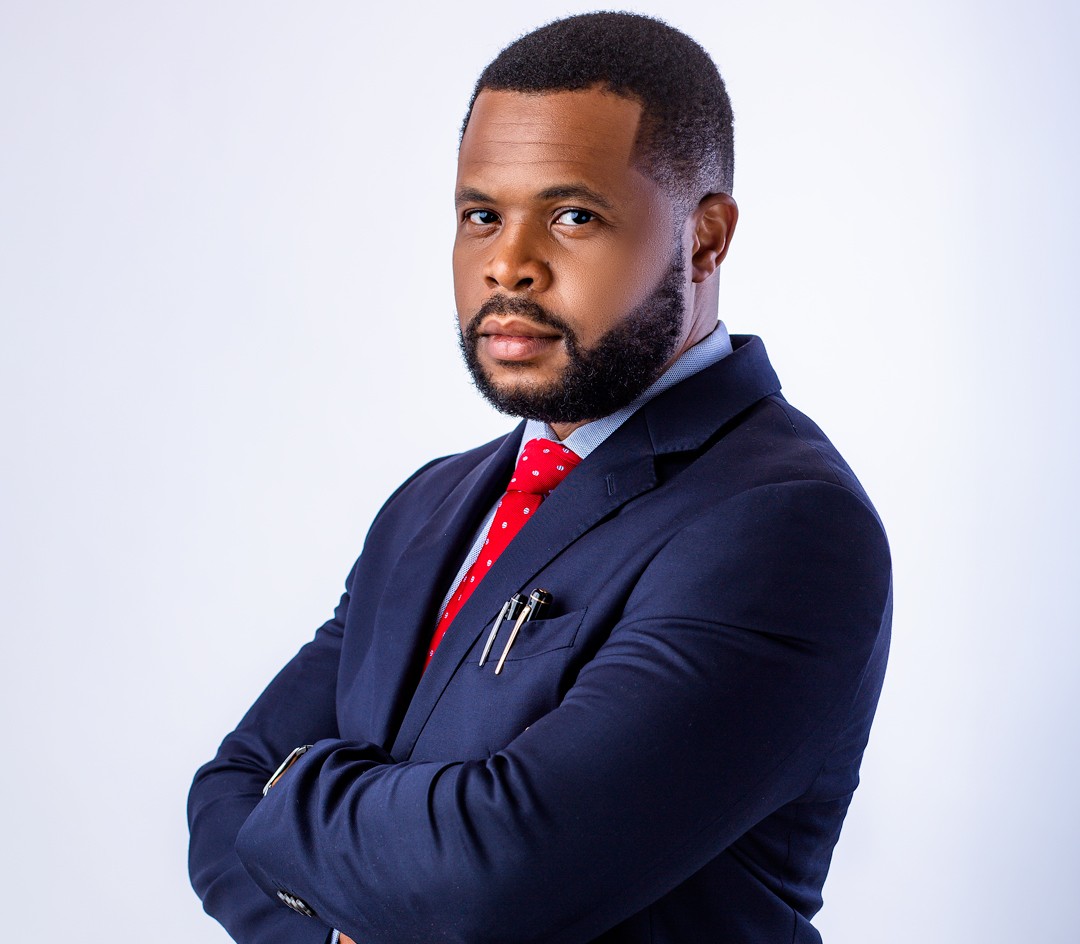 It is a special day to be humbly observed in reflective quietude, and to the singular glory of God whose exceptional imprint in his life is all too evident.

As he counts his many blessings from above, today will thus stand out for the renewal and faithful recommitment to his covenant with the good people of Igbo-Etiti, through purposeful, people oriented and God fearing leadership, as they well deserved.

Happy Birthday to the People’s Mayor! The Senator representing Enugu West Senatorial zone and PDP governorship aspirant, Senator Ike Ekweremadu is now a sexagenarian, having attained the age of 60 recently. He is being celebrated by friends and well-wishers within and outside the state.

Indeed, he is a political giant that has seen it. It is expected that he will bow out honorably when the ovation is loudest.

At 60, Ekweremadu has come of age. He has paid his dues and deserve to be celebrated, respected and appreciated. He should be joining or thinking of joining the league of statesmen.

Unfortunately and coincidentally, Ekweremadu attained 60 years at a time, he is desperately contesting for the governorship seat of Enugu state in total contravention of the conventional rotation of the coveted seat that favoured Enugu East Senatorial zone to produce Governor in 2023. This is also against his earlier promise of not running for election again after returning to Senate in 2019.

It is not surprising that the greatest political birthday gift Ekweremadu has received at 60 is political decimation that has dimmed his chances of getting the PDP governorship ticket in the state.

Having lost out completely in the just concluded three man delegate Congress in the state, Ekweremadu has been running from pillar to post in search of consolation and redemption that are not forthcoming.

For the fact that the decimation and humiliation coincided with Ekweremadu’s 60th birthday is enough for him and his despondent followers to know that the game is over and it is time to bow out without ovation.

The slogan Ike Is Coming has now metamorphosed to Ike Is Gone. Everything has time and season, so also everyone has on and off day. Ekweremadu’s 60th birthday marked the beginning of his political off-day in Enugu PDP ahead of the party’s governorship primary and 2023 general elections.